John was born in Erie, Pennsylvania in 1962. He graduated from Florida State University with a Bachelor of Science (B.S.) degree in Business Finance in 1984 and from the Sheppard Broad Law School of Nova Southeastern University (J.D.) in 1987. He was admitted to the Florida Bar in July 1987 and admitted to the United States District Court, Southern District of Florida in September 1988.

John is a 50 year resident of Boca Raton, Florida where is lives with his wife and two sons.

Scan the QR code below with your phone to view our Title Fees. 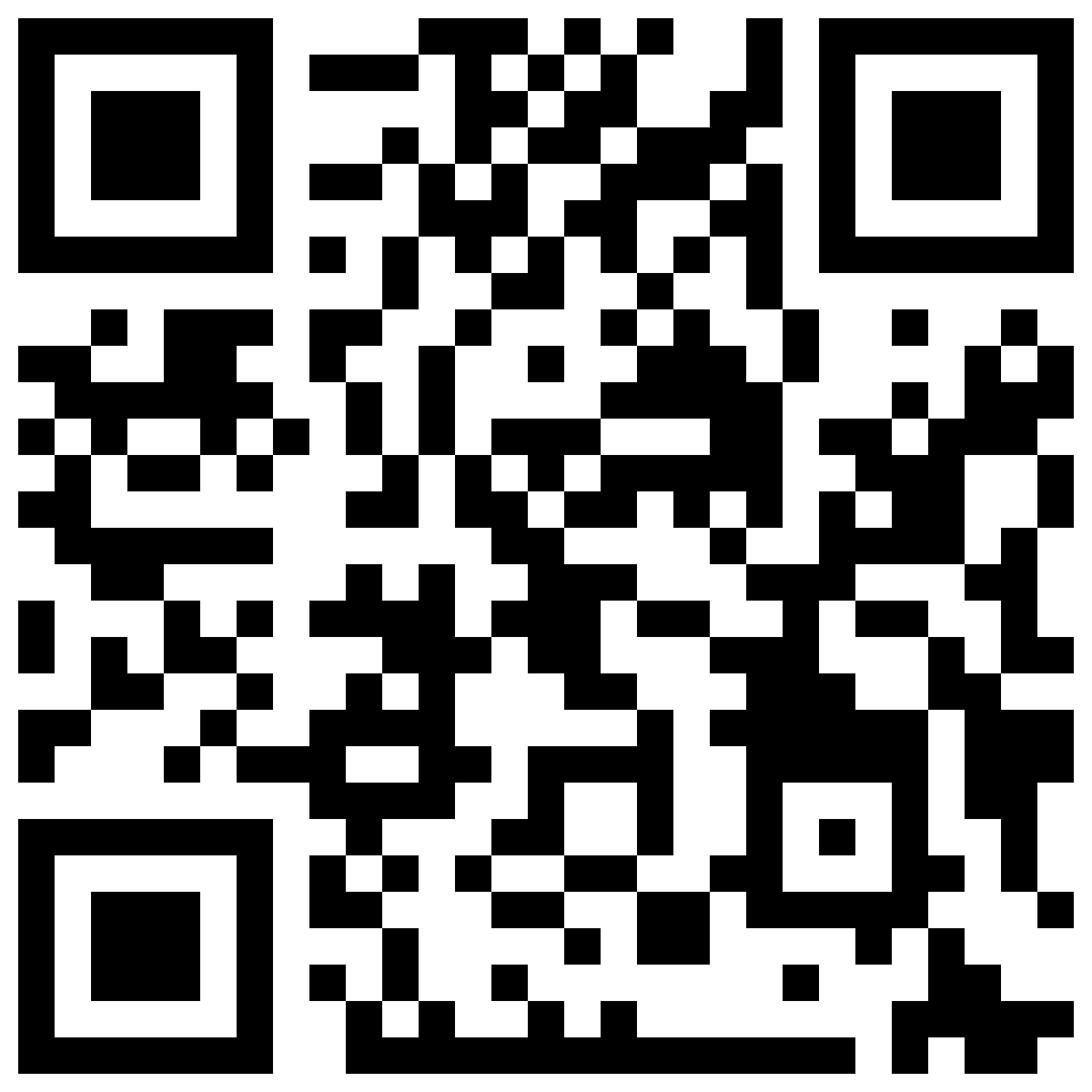